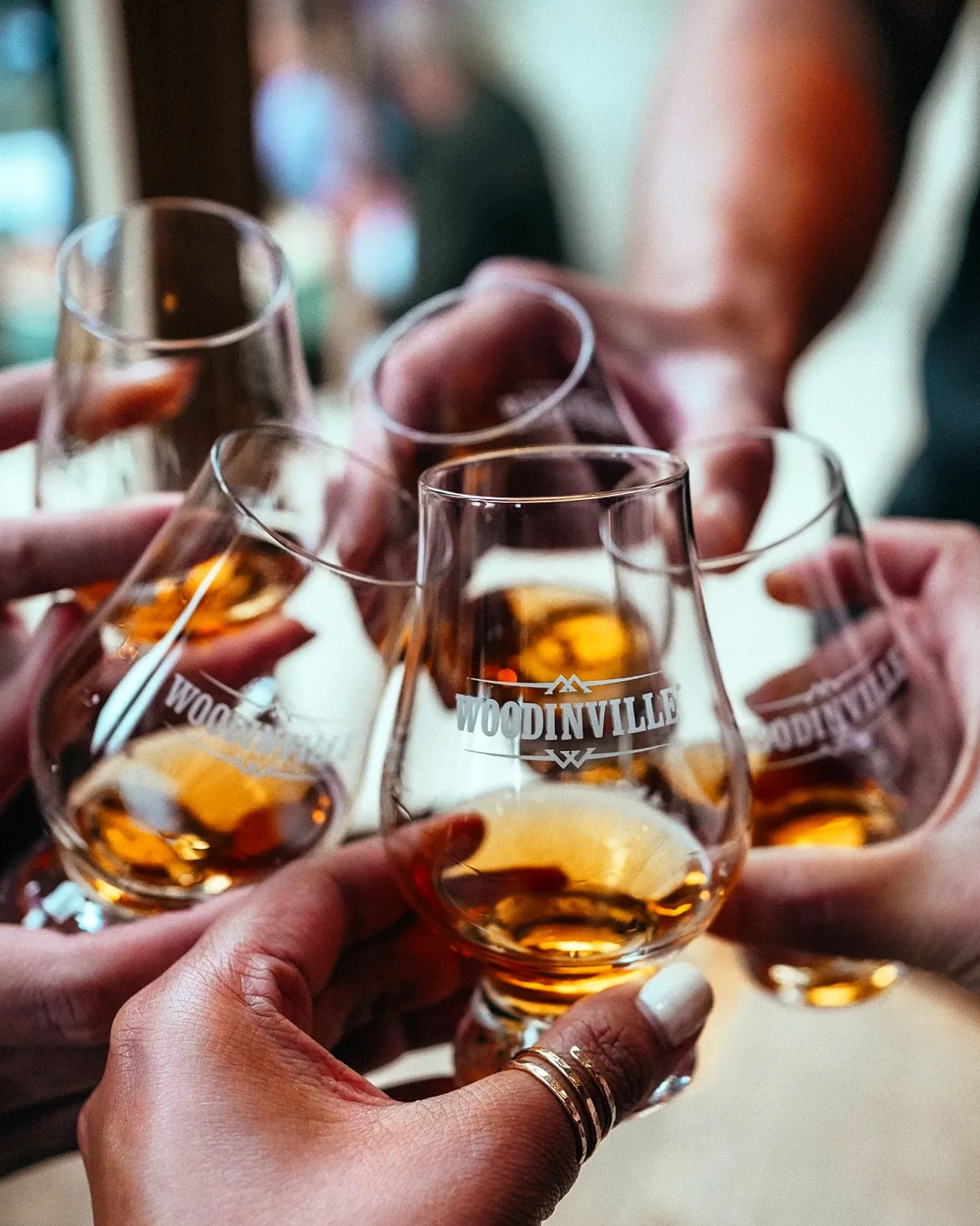 Bothell may be known for its craft brews, and Woodinville for its wines, but both have distilleries that have carved a niche for themselves when it comes to spirits.

Learn about the distilleries in and near Bothell that have perfected their craft, so you can enjoy quality bourbons, whiskeys, rums, and more.

Combine the concepts of farm-to-table and vineyard-to-bottle and you’ll get Wildwood Spirits Co., a Bothell institute that sources nearly all of its ingredients — from winter wheat to Douglas fir — from local farms. The distillery offers a curated collection of spirits, all award-winning and delicious to boot.

The Dark Door is the company’s signature bourbon, made with organic, non-GMO corn and white wheat and boasts aromas of toffee and caramel. Their Kur gin is crafted in the London Dry Gin style, using Washington heirloom variety red winter wheat — perfect for a negroni! The Stark Vatten is a clean vodka also produced with the Washington heirloom variety red winter wheat, and their Arande Grappa uses organic Washington wine grapes, creating aromas of white flowers and red apple.

Wildwood Spirits Co. offers tours of their distillery, so you can get a closer look at their intricate spirit-making process (and take a bottle or two home yourself).

Whiskey fans rejoice: Woodinville Whiskey Co. honors your favorite amber spirit through quality ingredients — such as corn, rye, and wheat — all harvested in the great state of Washington. From there, the grains are milled, mashed, fermented, and distilled at the distillery, entirely by hand.

The distillery’s tasting room is open daily and tours are available by reservation, so you can get a behind-the-scenes look at how their spirits are made and try them for yourself afterwards.

Puget Sound Rum Company is the first rum distillery in Woodinville, using their own twist on traditional Jamaican rum-making techniques to create small-batch bottles of rum.

The distillery offers two versions of its Rum 47: White Rum and Amber Rum. Both are distilled from organic panela sourced from a small family farm in Colombia, though the Amber Rum is created with a different cut of rum and blended back in with the White Rum 47 before it’s aged in bourbon barrels for at least one year.

Another member of their tight-knit rum family? Their Comb and Cane Honey Infused Rum that’s perfect for sipping, especially since it’s higher proof.

Puget Sound Rum Company offers outdoor, socially-distant tastings, and a happy hour on Saturdays. A portion of all of the distillery’s sales is donated to the Fred Hutch Cancer Research Center, enforcing their “You Drink. We Give.” initiative.

Pacific Distillery prides itself in being a small, family-owned operation that specializes in spirits using old-world methods, recipes, and equipment. Located in the heart of Woodinville, the distillery is known for its absinthe, vodka, and dry gin.

J.P. Trodden Distillery crafts small-batch bourbons by mashing corn and winter wheat grown from a farm in Quincy, WA, and cooking the concoction for 12 hours before adding carefully selected whiskey yeast and steeping for seven days. You’ll know that the meticulous process is worth it once you sip their Black Label, Red Label, or Blue Label bourbons.