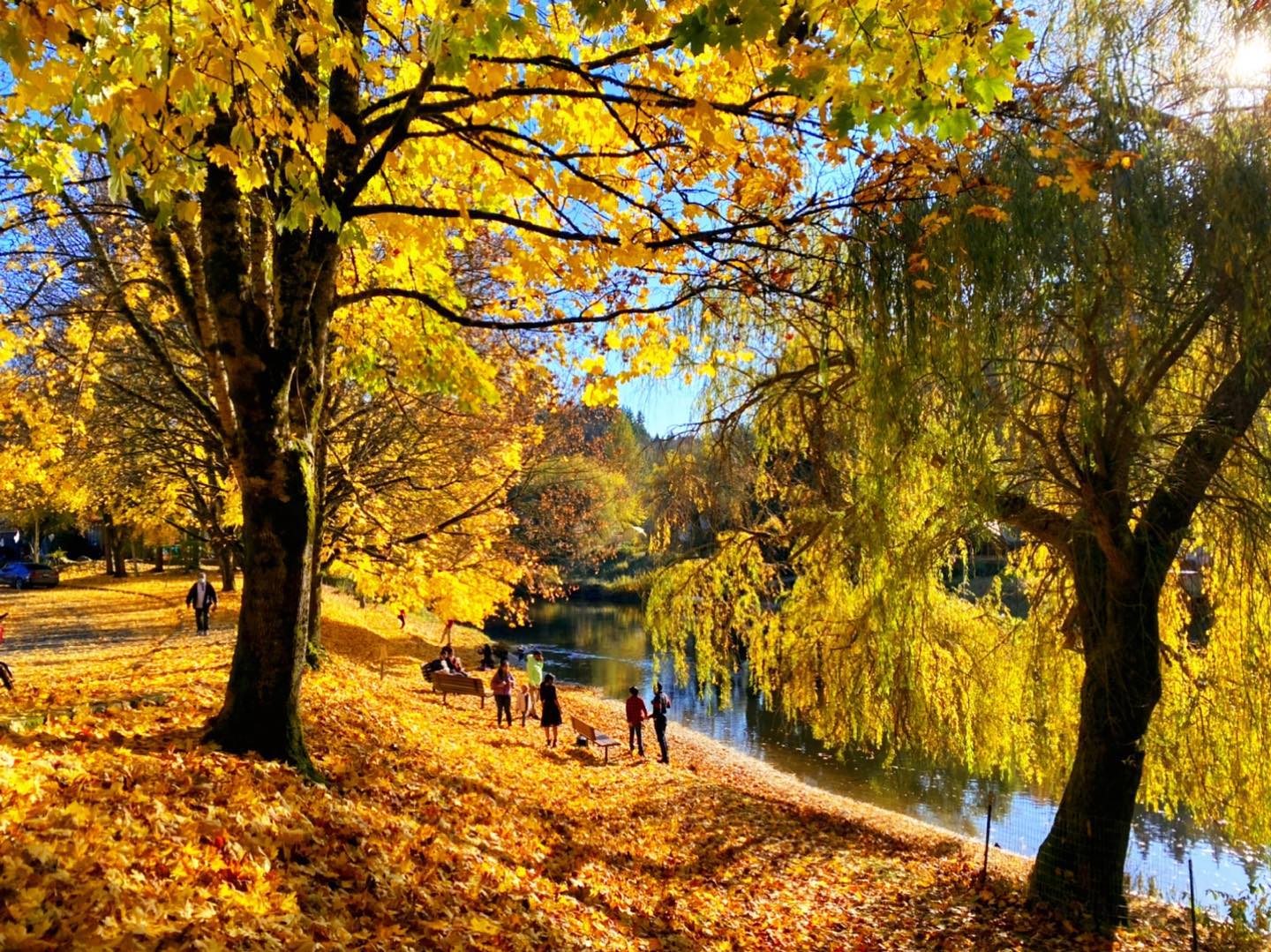 How to Make the Most of Autumn in Bothell

It’s true: Bothell truly shines in autumn. Visit our corner of the Pacific Northwest this month and you’ll not only witness the leaves change, but also taste new fall fare, wander through fantastic trails, and perhaps even judge a dog costume contest!

Read on to find out what’s on your autumn agenda in Bothell...

Sip and savor the taste of fall

Pro tip: If you’re planning to be in town around Thanksgiving, take advantage of The Cottage and Beardslee Public House’s Thanksgiving to-go menus.

Keep your eyes peeled for The Hop and Hound’s upcoming releases in mid- to late October. On the line up? Pumpkin beers and ciders to satiate your fall-loving palette. The brewery will also be hosting its annual Howl-aween event, which will be held at the end of the month. You’ll be gushing over the dogs and their costumes during the contest!

Relish fall’s crisp air and breathtaking scenery by taking up a few activities that are best experienced this season. Need some inspiration? Here are a few suggestions for things to do in Bothell and our surrounding towns: