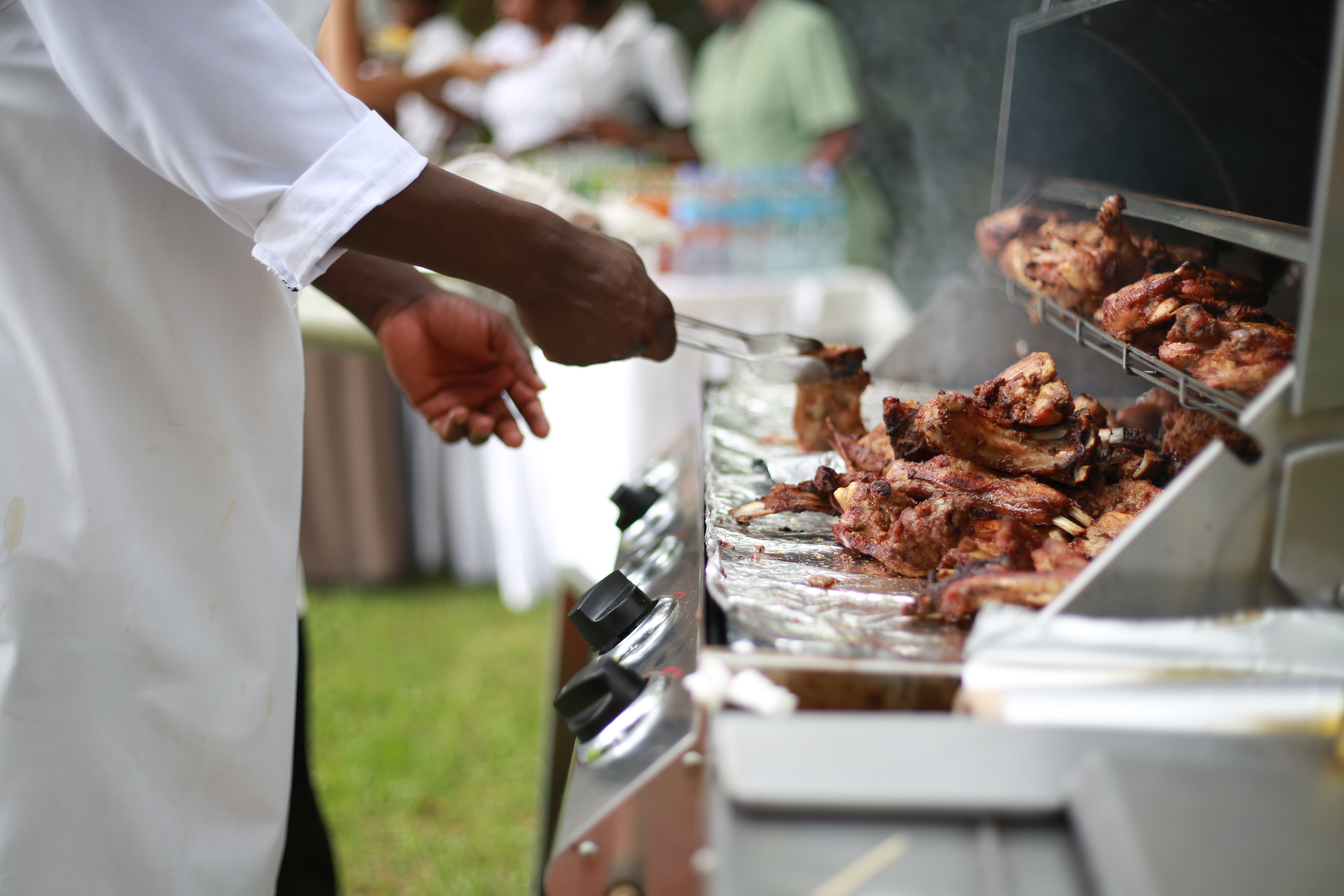 Best BBQ Spots in and around Bothell

Sweet summertime and Memorial Day are approaching, and our bellies are grumbling for some good ole’ barbecue. The Pacific Northwest may not be known for its barbecue scene like the South, but our PNW pitmasters hold their own. From South Carolina to Texas-style barbecue, here are the four essential barbecue joints to know near Bothell. 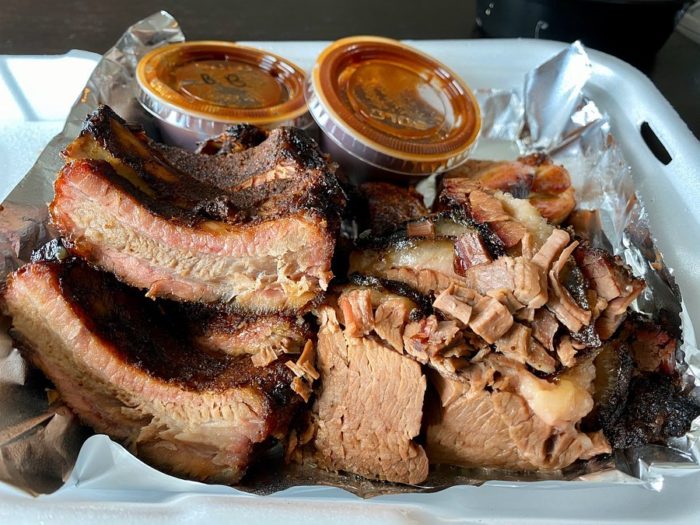 Carolina Smoke BBQ
Located in the heart of Bothell, Carolina Smoke BBQ is a fan favorite. Some even say it’s the best barbecue in Washington! Owner and operator David Hayward hails from Charleston, South Carolina but relocated to the Pacific Northwest in the ’70s and brought his home-style southern cooking with him. His 20-year-old business serves everything from ribs, pulled pork and brisket smoked over mesquite, alder, hickory, and cherry wood pellets. This is a must-try next time you’re in Bothell. 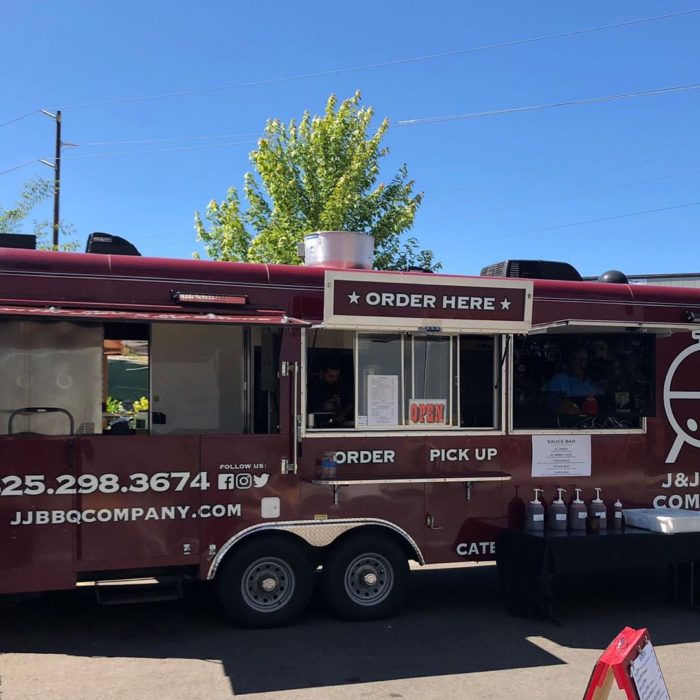 J&J BBQ Company
On a quest for Texas barbeque? You’re in luck. Two Seattle natives married two women from Texas and traveled to over 100 barbeque joints in Texas, Missouri, Oregon, Washington, and Tennessee before opening up in their food truck near Seattle. Their recipes have been gathered over three generations and across three families from Texas, Missouri, Washington, and Iowa. Specialties include Brisket, Pulled Pork, Ribs, and sausage, all slow-smoked over oak and hickory logs. Catch this truck outside of local breweries like Locust Brewery in Woodinville or The Hop and Hound in Bothell and make sure to try the cornbread puddin'. 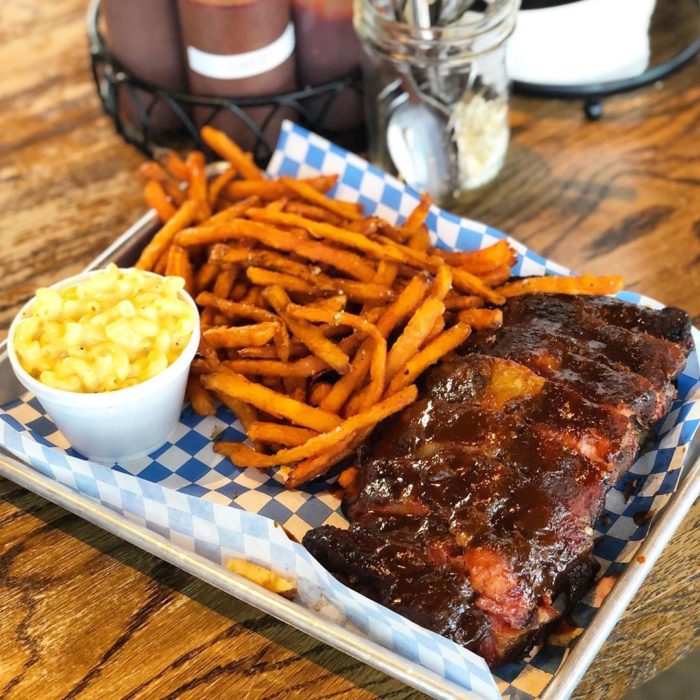 Brileys BBQ & Grill
Lake Forest Park’s Brileys BBQ & Grill has been smoking meats since 2015 and serves everything from homemade sausages to brisket, ribs, and chicken using cherry and applewood. For the tastiest experience, order a sandwich special, such as “Iron Horse,” made with smoked jalapeño cheddar and andouille sausage; the “Harry Stamper,” made with pulled pork; and “Rock Dawg,” made with chopped brisket and topped with coleslaw. Can’t-miss items include sweet potato fries, boneless chicken wings, and banana pudding. 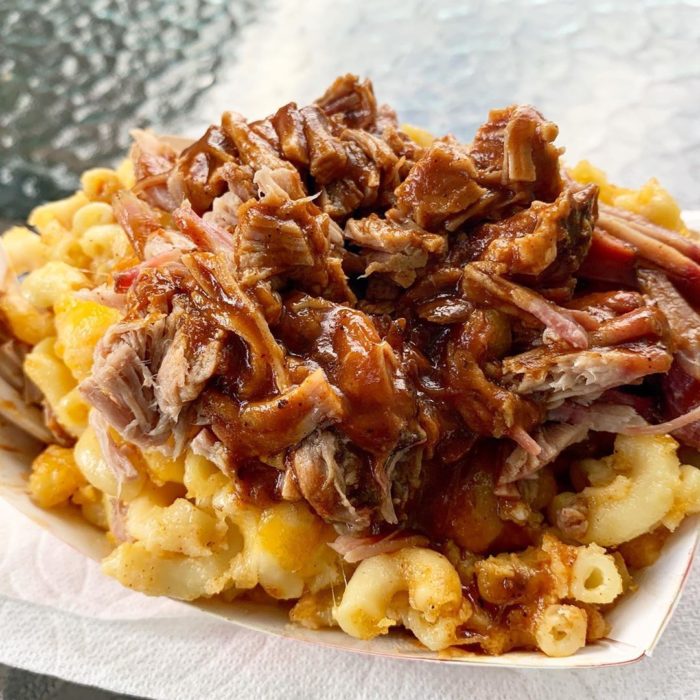 HPs Smokehouse BBQ
HP’s Smokehouse BBQ opened up in 2012, and this father/daughter duo has been serving wood-smoked barbecue and down-home sides ever since. Their menu offers a range of choices from smoked and pulled pork sandwiches, to chicken breast sandwiches, beef brisket, baby back ribs, and hot links. Each item on the menu is topped with HP’s smokehouse BBQ sauce and paired with a side of your choice. You can find their food truck located at the Kenmore Food Truck Corner outside of Cairn Brewing!